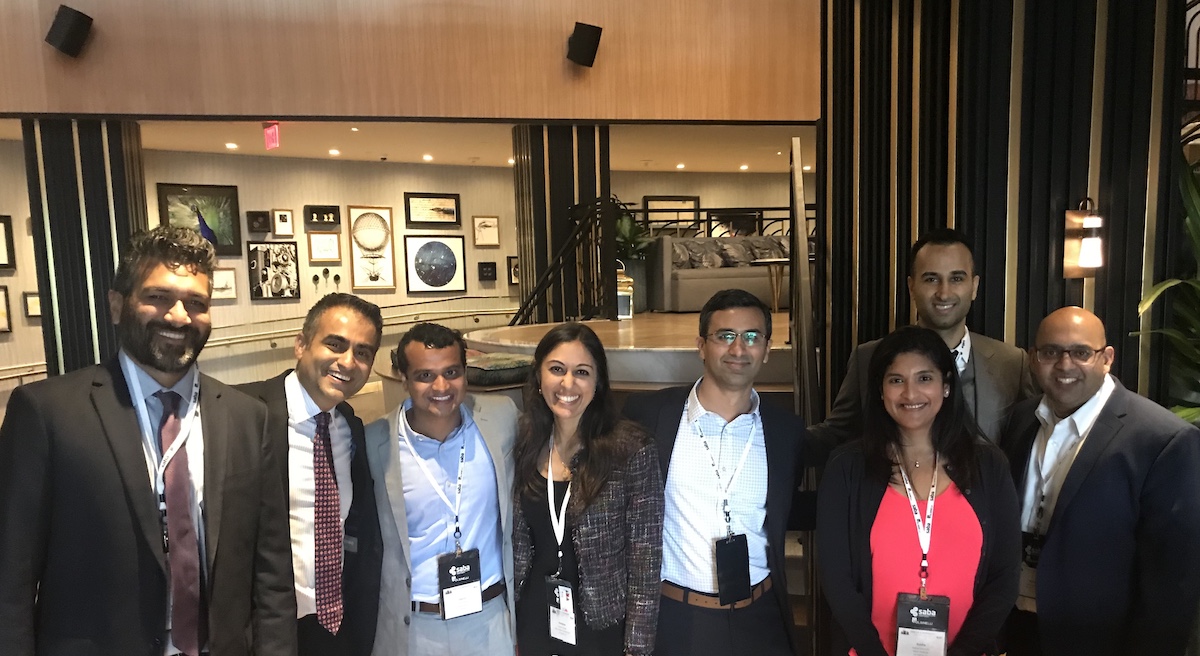 SABA-SC members had a strong presence at this year’s SABA-North America Annual Conference in Atlanta, which was attended by nearly 500 individuals from across the country.  The conference, which was held June 20 to 23, 2019, included a variety of panels, an opportunity for attendees to volunteer and give back to the community via SABA North America’s new SABA Cares program, a host of networking opportunities, and featured prominent speakers such as Senator Doug Jones.  The three-day affair was capped off with the Annual Gala at which participants soaked in the inspiring words of keynote speaker, former Acting Solicitor General Neal Katyal.